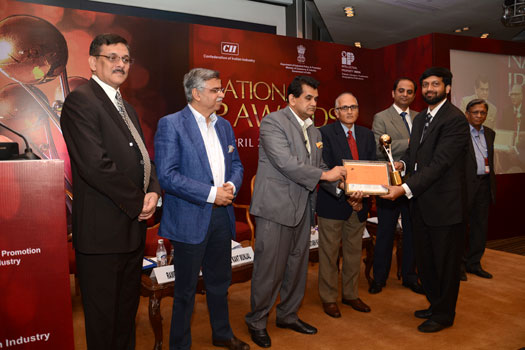 Bilcare Research has been awarded the National Intellectual Property Award 2014 by Government of India. This award is conferred to recognize and reward innovators of IP who have contributed to harnessing the country’s intellectual capital and creating an eco-system that boots creativity and innovation.